Apple SE 2 May Launch On March 31, Know The Price Here

Apple’s SE caters budget segment phones for anyone with a thirst for owning an iPhone at a pocket-friendly price.

Apple’s SE caters budget segment phones for anyone with a thirst for owning an iPhone at a pocket-friendly price. Apple, after releasing iPhone SE in 2016 is currently working to give the world a better version of the same. 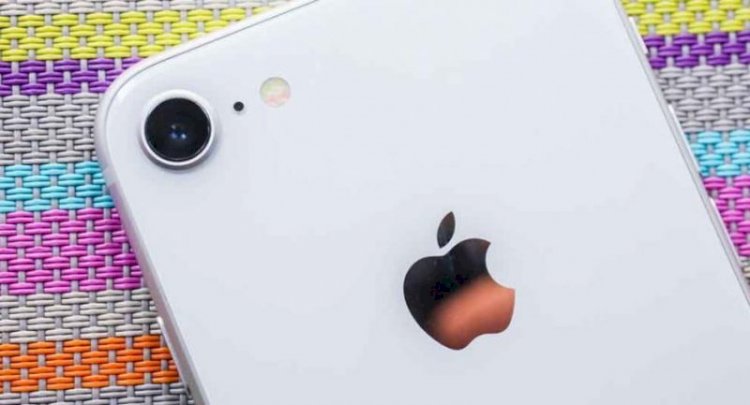 As per a report by Livemint, iPhone SE 2 or iPhone 9 will make a debut on 31 March against the early reports that claimed that the same will be released on March 11.

The details were officially shared by the German technology website iPhone-ticker. Besides iPhone SE 2, the website hints that Apple will also be launching several other products. People can start booking these starting from April 3. The other products could include iPad Pro, wireless charging pad etc. 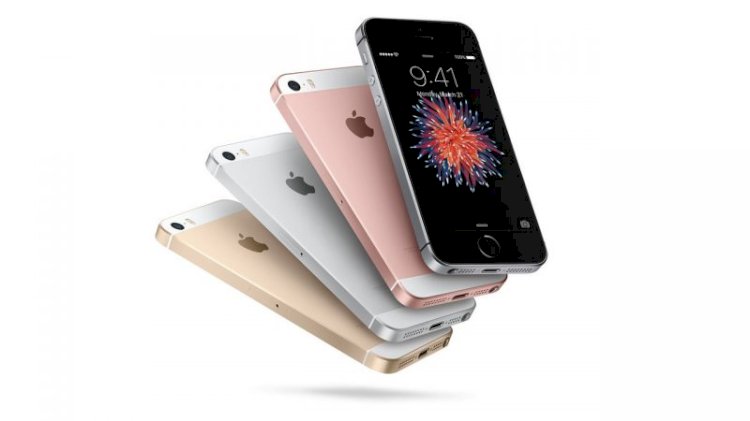 Moreover, one can also expect the launch of iOS 13.4 sometime in April.

As far as the features go, SE 2, as per Apple analyst Ming Chi Kuo SE 2 might come with the same A13 CPU as the iPhone 11, 3 GB of RAM, and 64GB or 128GB of storage. The performance of the SE 2 will be top-notch despite the fact that these features are not up to date and available in various old iPhones models. 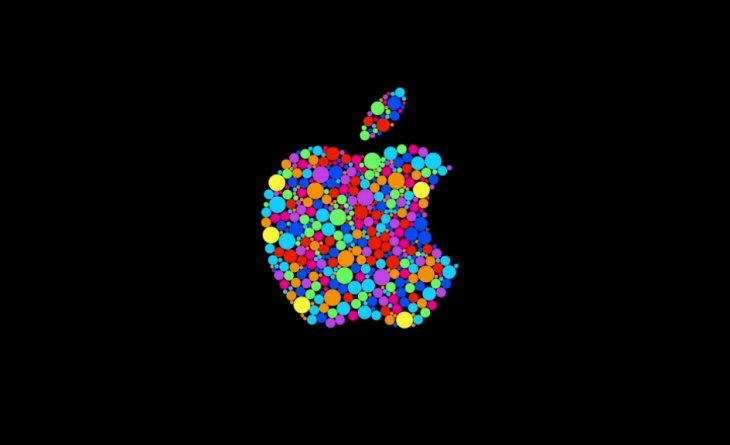 The reports further add that the iPhone SE successor is expected to return with iPhone 8-like design with a single rear camera, thick bezels, and the Touch ID button.

YouTube Music Gets Siri Integration on iPhone, a Widget...

Netflix Lets You Set Reminders For Upcoming Movies or Shows,...

Google Pay Finally Gets Dark Mode Ahead of Android 10 Launch

Google Nest Hub Slated to Arrive in India Next Week With...

Lockdown likely to be extended beyond 14 April, hints PM...

Decision on extending shutdown to be taken after PM holds crucial meeting with CMs...

While updating KYC online in the UAN portal, the employees can now mention NPR number...

As the coronavirus scare is taking toll of major events across the globe including...

Salman Bhai Inspires Entire Country When it Comes to Fitness,...

Aayush was talking about his brother-in-law while interacting with the media at...

Apple is expected to launch two new products in the first half of 2020 including...

Apple TV+, Apple Music, Apple News+ Could be Bundled Together...

A bundled package will not cost subscribers as much, when compared to the individual...

Travel to Get More Expensive in 2019, Flight and Hotel...

By 2020, China is predicted to become the world's biggest air travel market.

IPL 2020 Suspended Due To Coronavirus Scare

As the scare of coronavirus was building on the 13th edition of IPL, the postponing...